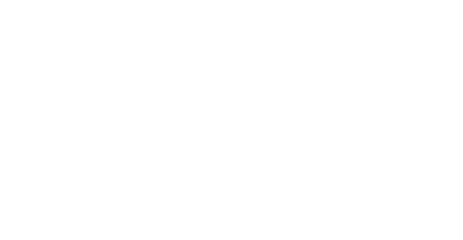 Giving children hope is the best part of what we do

Watch the following video and learn how we got started.

To view this video in landscape, please visit us on YouTube.

"When our children are first placed into their homes they have no dreams, no goals, and are afraid. After they have settled down a bit...one of the biggest things I’ve seen is that they start to dream. They dream of being happy, going to school, becom­ing suc­­cess­­ful. The point is they start to dream. And helping to create that hope makes what we do all worth it."

Homes of Love is a Knoxville-based ministry with a global impact, creating families for orphaned, abandoned, and other at-risk children in Southeast Asia and Africa.

In the wake of the Vietnam War, Debbie Chesney was inspired as a junior in high school by her Young Life leader who had adopted a Vietnamese baby. From then on, she had a great desire to adopt from Southeast Asia. In May of 1995, leaving five children at home, Debbie and her husband, Gary, headed to Vietnam to adopt a dark-haired baby girl named Anne Le to complete their family.

While in Vietnam, the Chesneys witnessed the lack of available care for orphaned and abandoned children, and their hearts mourned for the children they left behind. Many of these children would never be going home to a family. Five years later, in 2000, the Chesneys were invited to have dinner with a friend visiting from Vietnam. During dinner, the three friends discussed the burden they felt for orphaned children in Vietnam. Their friend shared the vision that would soon become the basis for Homes of Love. He said, “Let’s put the children into homes. Children belong in families.” In 2001 the Chesneys and their friend established the initial Home of Love and welcomed the first children. Homes of Love expanded to Zimbabwe in 2010 and Cambodia in 2014.

Today Homes of Love partners with in-country Christian organizations, churches, and individuals to serve children in three countries. As of 2015, the HOL home structure includes up to 6 children per home with a mother and a father. (Prior to 2015, some homes were established with as many as 10 children and only one parent.) Today’s smaller homes provide a more nurturing and attentive environment. In addition to this smaller home structure, HOL now includes a kinship care model to keep children in the care of a biological relative when possible.

HOL continues to be committed to a preventative, holistic approach to the long-term care of at-risk children, helping them become independent and productive adults within their own communities. We believe God intends for every child to grow up within a family, and it is our goal to create and support families for life.