Where We Work/ Vietnam

Home / Where We Work/ Vietnam 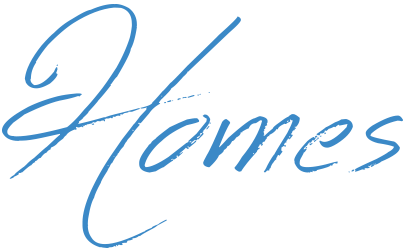 Homes of Love reaches across the oceans, instilling hope, providing for needs, encouraging belief, and fostering dreams. By sharing our resources, our time, our prayers, and our love, together we are making a difference. Latest video

(Due to cultural issues,
the number "13" was skipped.) 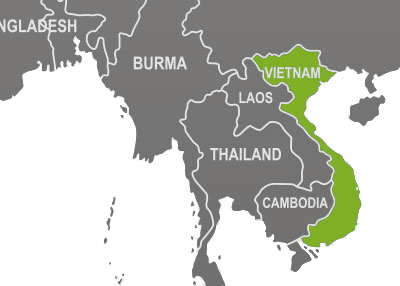 Our first homes were in Vietnam where poverty is the major contributing factor to child abandonment. Child poverty in Vietnam is more prevalent than traditional poverty statistics reveal.

Other contributing factors include the cultural unaccep­tability of pregnant unwed mothers, young women with HIV and mental disorders, poor single mothers, and tribal traditions that encourage abandoning a child due to the death of one parent or divorce. 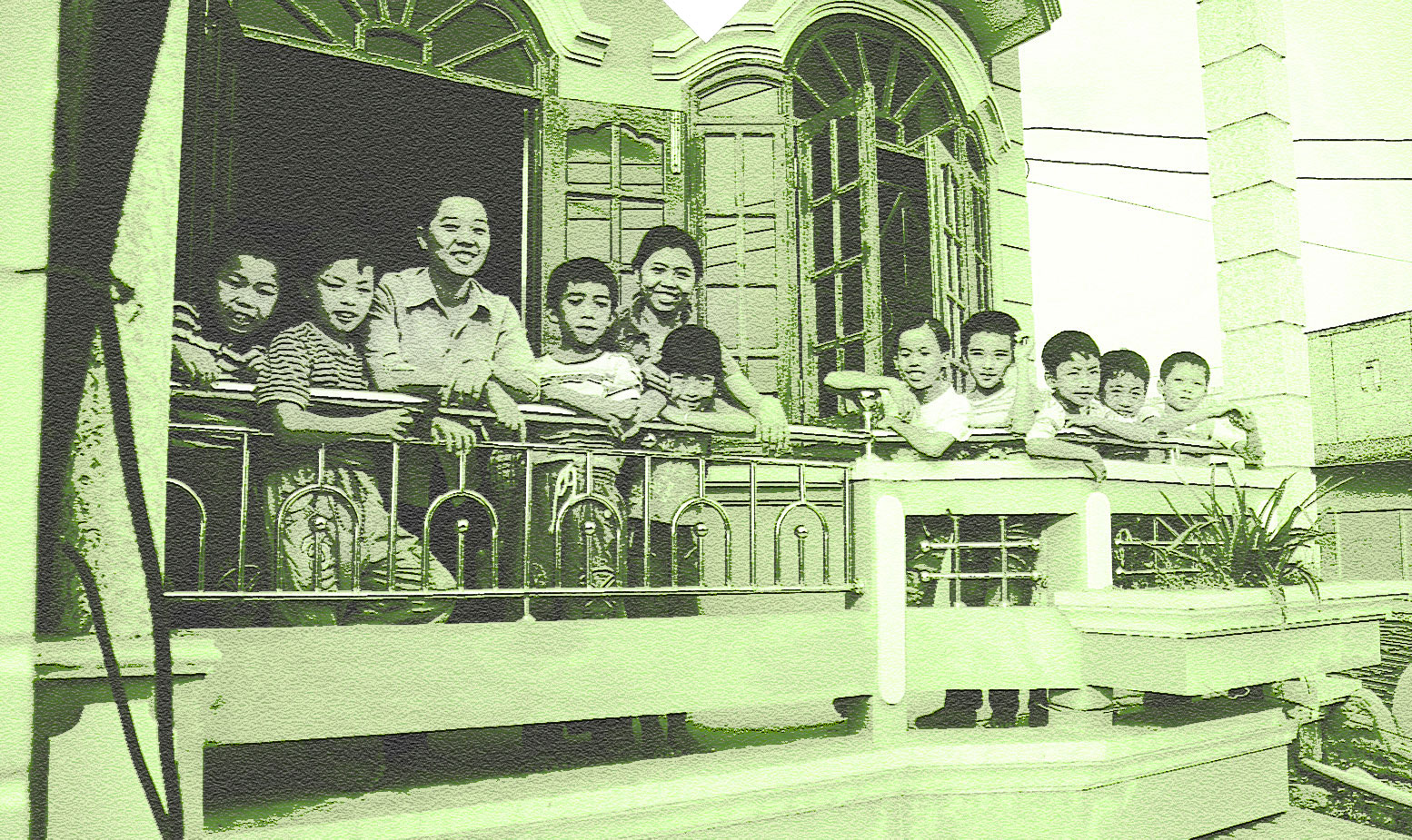 80% say they have no religion. But superstition plays a large role in their culture. There is a prevalent belief that orphans bring bad luck to your home.
Many children are abandoned and forced to live on the streets because their parents have migrated in search of work.
23 out of 1000 children die before their 5th birthday.
42.1% of the children suffer from malnutrition.
Half of most of the communicable diseases are caused by unsafe water and sanitation.
12 is the average age a girl drops out of school.
Vietnam is a one-party, Communist state.
More than half of the population is employed by agriculture.
$4 a day is the average pay for an adult.